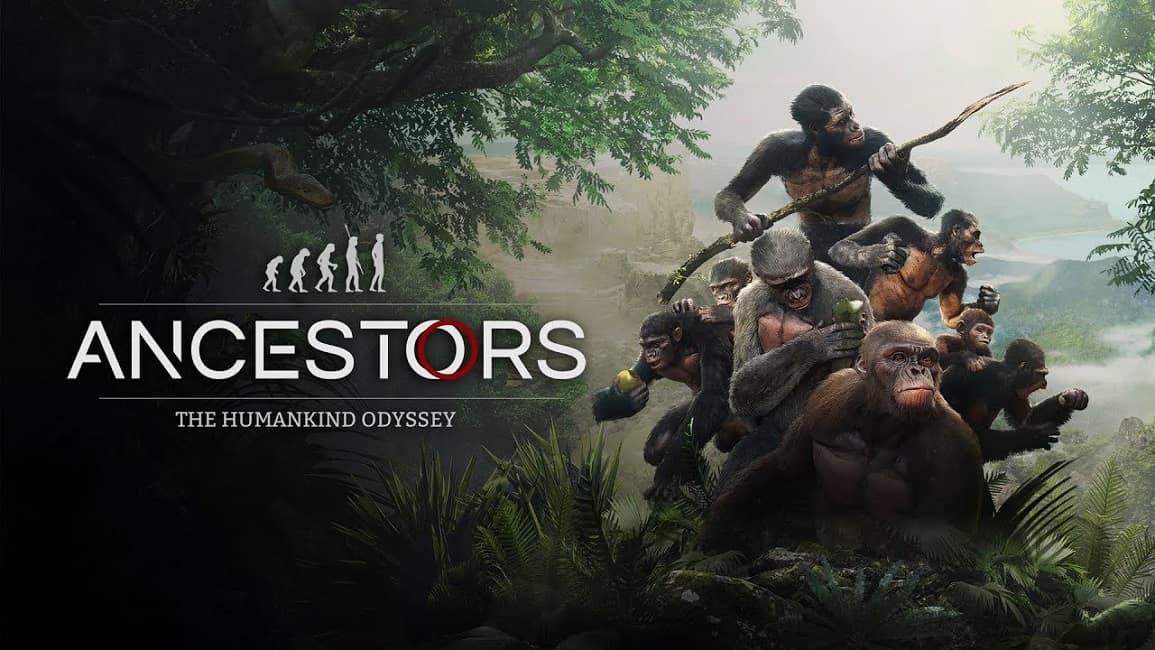 The game has been released on Steam as well now. Even though the game received mixed reviews when it was released initially, the developers have since updated and improved the game immensely. They added new features and altered others. I left my original Review intact so that you can see how the developers took what the gamers said, and improved the game. For a full list of changed and improvements, view the patch notes here.

The controls for the game are rather discomforting, and unfortunately, that has nothing to do with the layout. It is the way the controls are implemented. For example, running and jumping is the same button. You run by holding it down, and when you leave it, you jump. This does not work well with the gameplay itself. There are some movement bugs present in the game, but those will be patched out in the days to come. The game can be played on the keyboard and mouse; however, it is suggested that you use a controller.

The game takes place 10 million years ago in the Neogene period in Africa. You take control of hominids, a pre-cursor Ape species. You will have to build a clan, by recruiting outsiders and mating. Your clan needs to eat, live, and survive. It is up to you to teach them. There is a massive world just waiting for you to explore. Everything can be examined to determine its purposes, be it a tool, medicine, or food. As you learn and adapt to your surroundings your species start learning new skills and abilities, such as refining plants for alternative uses. In one instance it’s a food, but ground up, it becomes a paste used to stop bleeding.

The same with tools, a branch for example can be stripped clean of the smaller branches increasing its attack power, and later on, a second tool can be used to sharpen the stick. This world is filled to the brim with things to figure out and explore. As you explore and discover things, you trigger neurons which improves the survivability of your species.

In the beginning, you are prey to almost every other creature out there, but slow and steady you evolve and adapt becoming better at defending yourself and later on become the predator yourself.

This world is truly big and divided up into different biomes, each very realistically tailored to offer an immersive experience. In each of these biomes, there are numerous places for you to discover and even a few that you can move your clan to establish a new home.

As it stands, the game is more than fun and sure to offer you a fantastic time. It has some issues and minor bugs. The game lacks some important features too. For example, the lack of a tutorial system makes the game unnecessarily difficult. Figuring stuff out is part of the learning curve for sure, but the lack of basic information makes a game less fun. Then predators seem to constantly attack you when you are out in the open, you barely have any room to breathe or actually just enjoy the game, not sure if this is a bug or deliberate implementation.

Absolutely beautiful doesn’t begin to cover it. Each biome has been gorgeously created to represent a very realistic environment. There are Jungles, the Savanna and so much more. The day and night cycle along with the weather system doesn’t just add more beauty and depth to the game; every sunrise is a new gorgeous day for you to enjoy.

Character models were done just as beautifully. I can’t say for certain what any of these animals looked like back then, but the representation here is done quite remarkably and beautifully as well.

All in all, the game is pretty much gorgeous no matter where you are, but there are some spots that you discover that truly offer you beauty like no other.

Under the settings menu, we have several options to customize our game.

Another brilliant add on. The music for the game is astounding! It adds to the realism of the game immensely. The game is best experienced with the volume turned up or with a headset. There are so many background sounds that play vital roles in bringing the game to life. Whether it is you wading through water or the sounds of a massive python hissing at you. The sound brings life to this game in a remarkable way.

The animal sounds were marvellously incorporated into the game.

Under the settings menu, we have full volume control.

The game doesn’t really have a new game plus feature. However, the original playthrough will take you a long time to complete, especially if you go for total completion. There is a lot to discover and experience. That alone will keep you busy for quite a while.

More than a brilliant game for sure. There is tons of fun to be had and a very memorable journey to experience. A lot of unique elements went into the game. The Neuron system was incredibly well thought out and implemented. It offered an RPG experience unlike anything else I’ve come across, especially on how you unlock these Neurons. Very well thought out.

The Generation and Evolution systems further adds to the unique gameplay mechanics of the game. I must admit that they really went all out here in terms of out of the box thinking and it really paid off well. There are so many discoveries to make and so many memorable experiences to witness.

To put it frankly, you are in for the time of your life. This game will offer you an experience unlike anything else you’ve experienced thus far.

I do hope they update the lack of a tutorial system for the game, it will make the game a lot friendlier and more fun to get into. The game is an open-world simulation, but the lack of any quest or general direction further adds to the unnecessary difficulty.

All things considered, this is still a great game that can be improved.

The Official trailer for Ancestors: The Humankind Odyssey. 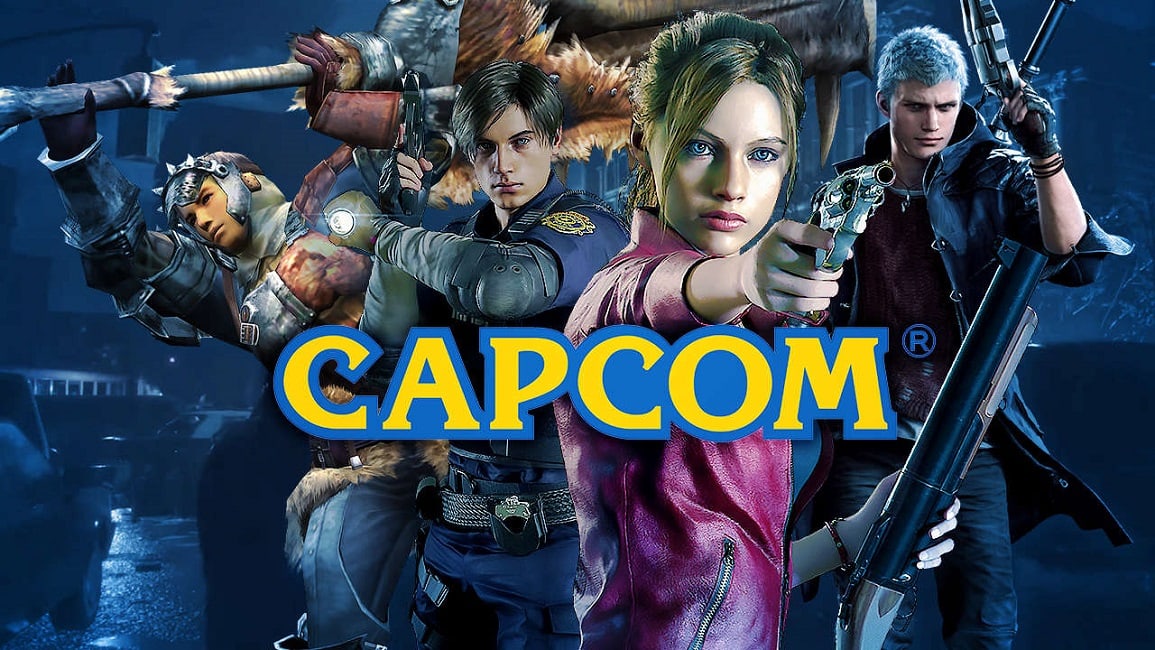 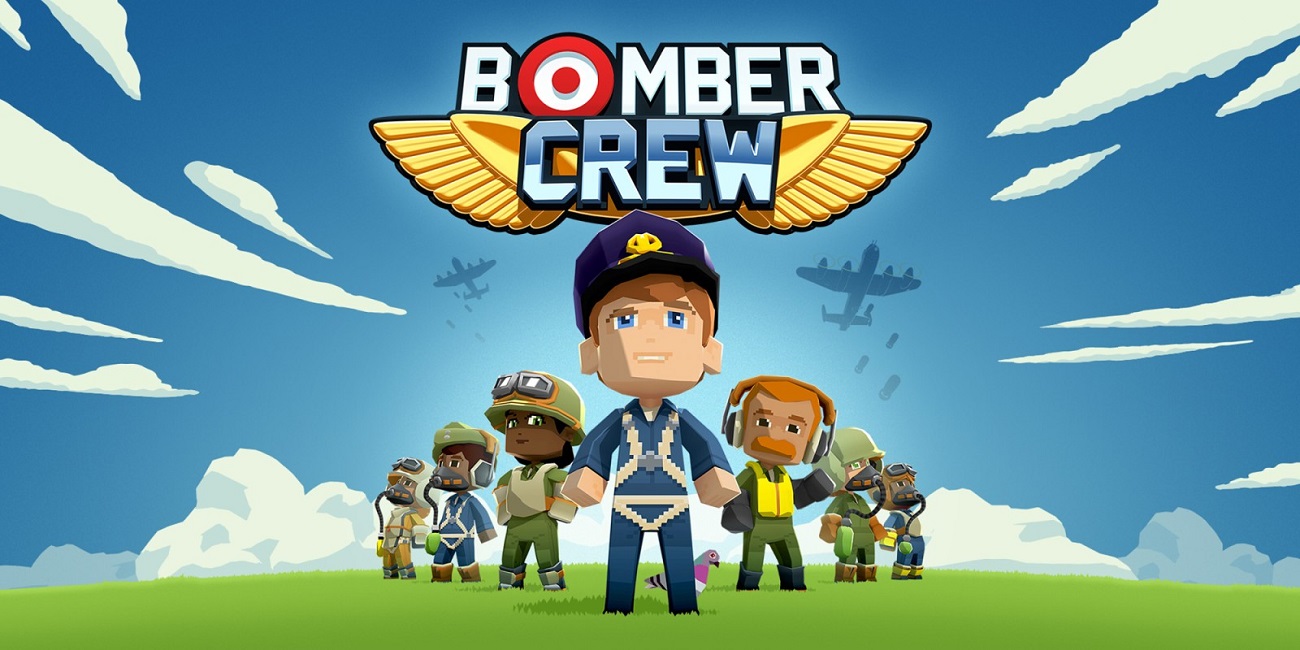 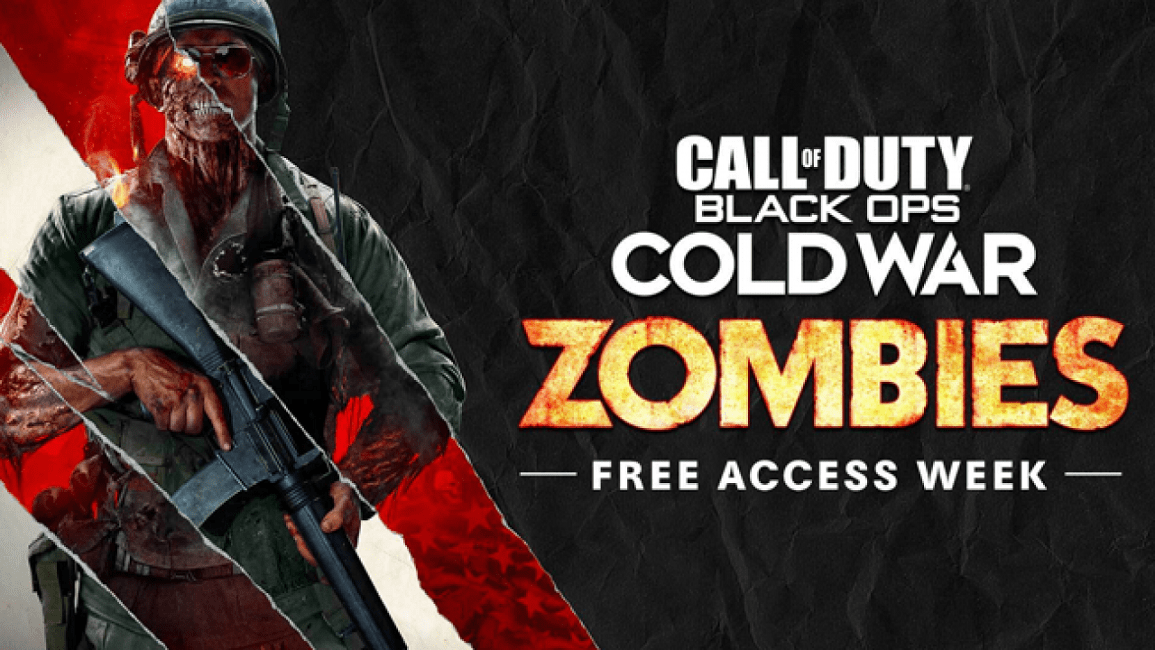