Meet Daniel Melville, the man with The real-life Metal Gear bionic arm minus the weapons.

Daniel Melville from Reading in the U.K. was born without a right hand, and for the past three years the 29-year-old has been using a “hero Arm”, which is the most affordable bionic arm on the market right now. The Hero Arm is made by Open Bionics out of Bristol and is engineered for the user in an innovative way.

A three-dimensional scan of the limb is taken, to ensure comfort and a custom-fit build.

The limb uses space grade motors, advanced software, and long-lasting batteries to offer intuitive and effortless movements and is suitable for kids and adults alike. The Hero arm is lightweight but durable being able to lift up to eight kilograms.

The arm is able to operate a pen, cutlery, or even a lawnmower. The battery-powered Hero Arm picks up signals from muscles allowing the user to do tasks with both hands. Sensors within the Hero Arm detect muscle movements, meaning that users can ‘effortlessly’ control the hand with ‘intuitive life-like precision’.

Daniel is the very first recipient of the Metal Gear Solid bionic arm that was modelled after the red and black gadget-filled arm of Venom Snake who is the protagonist in the game.

The Metal Gear Solid design actually covers the “Hero Arm” and was created through a collaboration between Open Bionics and Japanese gaming giant Konami, the creator of Metal Gear Solid.

When asked about the arm Daniel said:

“This is unbelievable – it’s everything I’ve ever wanted from a bionic arm. I’m an avid gamer and love Metal Gear Solid so much and to have Snake’s arm in real life is just insane.”

Venom Snake lost his arm in an explosion and wears an iconic red and black bionic arm complete with detachable missiles and gadgets to knock out his enemies. Unfortunately for Daniel though the real-life version doesn’t come with all the fancy weapons.

Takayuki Kubo, who is the president of Konami Digital Entertainment said in an interview:

“We’re incredibly excited to collaborate with Open Bionics, who are at the cutting edge of robotics. We’re thrilled to see the iconic Metal Gear aesthetic of Venom Snake and his bionic arm burst out of the screen and come to life in a dynamic fusion of technology and design that is changing the lives of upper limb amputees all over the world.”

This innovative project just goes to show how far mankind has come with technology and robotics alike, and we will surely see a lot more of these types of projects in the future. 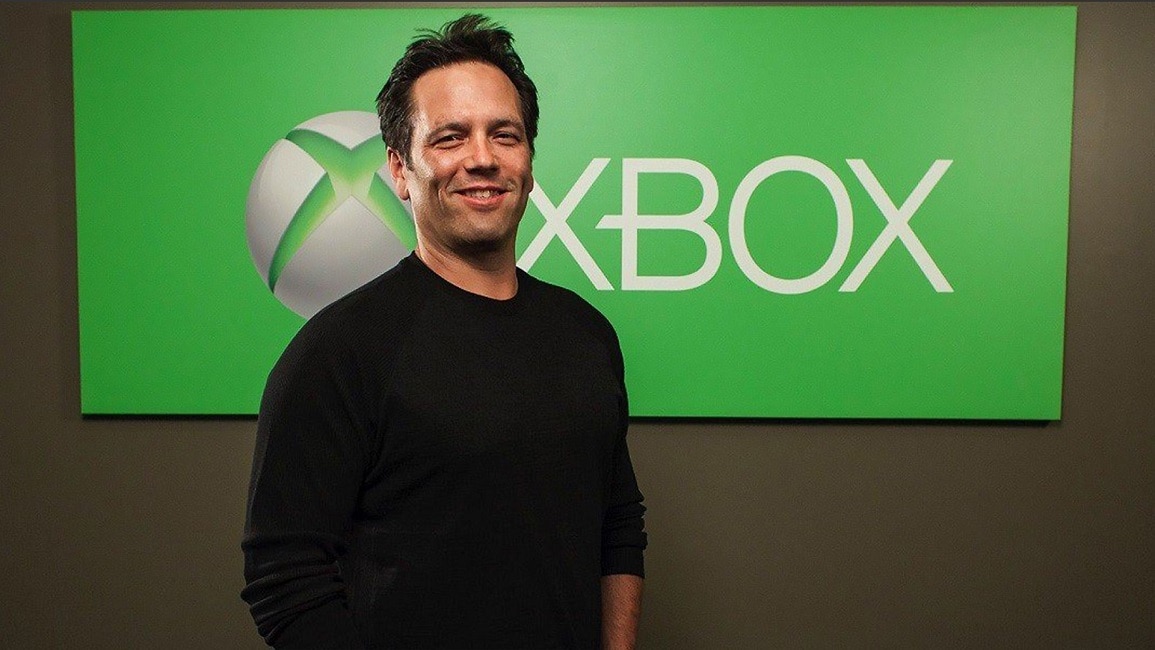