Genshin Impact has already covered its own development costs in the first two weeks after its release.

Genshin Impact was only released a fortnight ago, but this game developed by MiHoYo has already made a huge impact in the gaming world grossing over $100 million.

The cost of development of this Action RPG out of China was estimated to be $100 million and having surpassed this number it seems this game has already paid for itself.

The official launch date for Genshin Impact was the 28th of September 2020 and this game has become most popular in Japan, Korea, and China, while also gathering its fans in America and Europe.

Genshin Impact is  FREE-TO-PLAY Action RPG that was developed and published by MiHoYo.

The multiplayer mode allows up to four players to play together in the world and tackle certain dungeons within the game.

The game was released on Microsoft Windows, PlayStation 4, Android, and iOS on September 28, 2020. It will reportedly be available on Nintendo Switch soon as well.

Genshin Impact takes place on Teyvat, which is home to several nations.

A pair of twins had previously arrived on Teyvat, but are barred from leaving by an unknown god. The god then absorbs one and seals away the other for some time. After the sealed twin, who is referred to as ‘Traveler,’ awakens, they travel across Teyvat with their newfound companion, Paimon, in a search for the other twin.

Genshin Impact has an open-world map that players can explore by walking, climbing, swimming, and gliding. The player is able to unlock up to 24 playable characters and it features cross-platform play as well as cross-save options.

I won’t give any more of the story line away but if you wish to learn more you can check out the official PlayStation Store page, which will give you more information on this fun and intriguing Fantasy game. 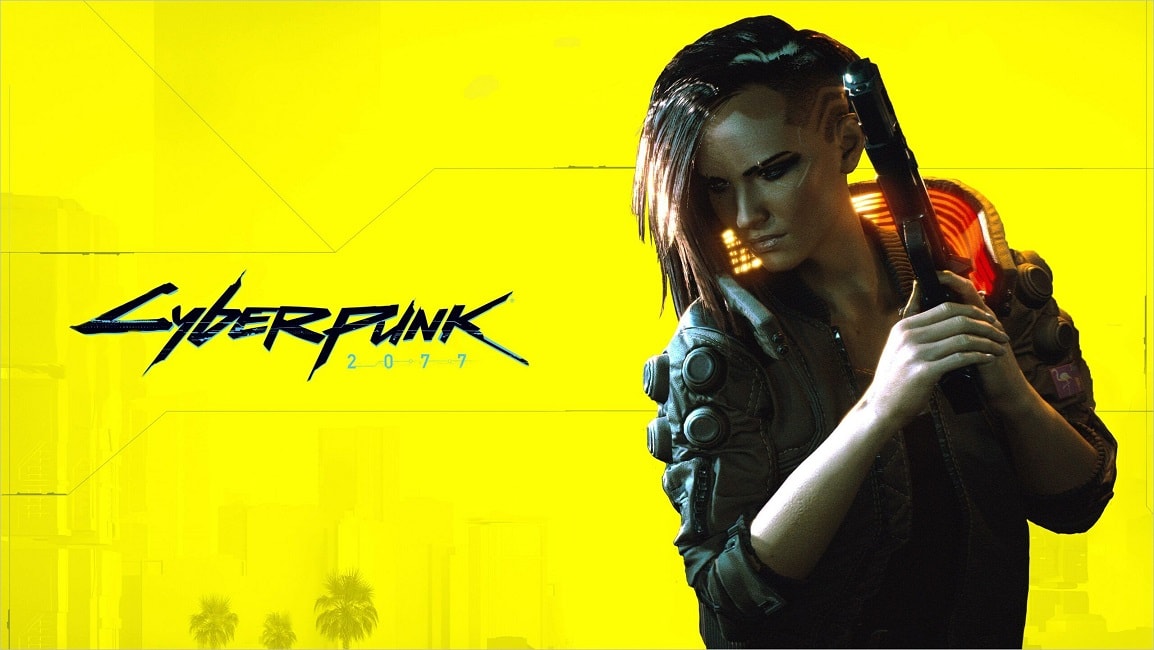 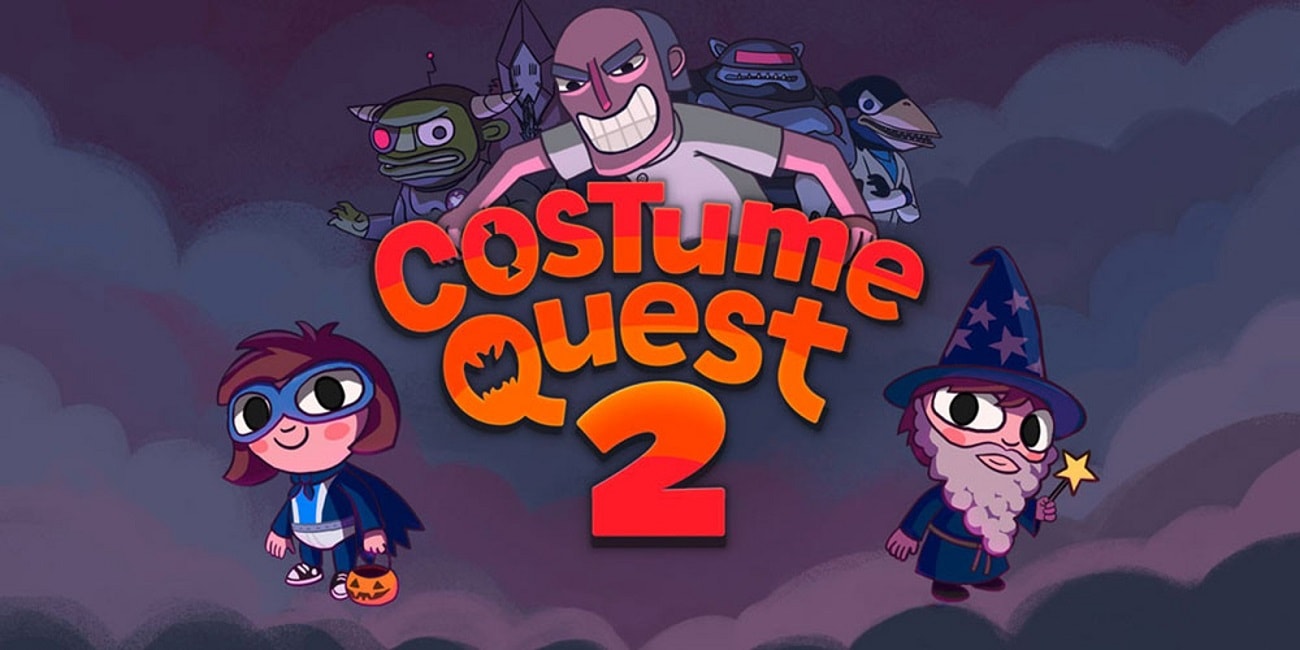