The Golden Clover Guild is the guild to join if you are an avid Elder Scrolls player with the desire to earn more gold while being part of something bigger.

If you are a regular player of Elder Scrolls Online in any capacity, you will recognize the name Golden Clover as the largest and most active South African guild in the Elder Scrolls world.

The guild is run by two Angolan Bush War Veterans which at times provide an interesting dynamic to how operations are planned and executed as well as lots of war stories told when the fighting group has some downtime riding between objectives.

MGR Gaming recently caught up with guild master Marius Buys who gave us some vital insight into the inner workings of this Iconic guild.

Q. What are the origins of the Golden Clover guild?

We were a bunch of mates who needed a place where we could experiment via target practice to test different combinations of gear, mundus stone, and race, etc. In the game, Mundus and Gear Crafting Stations are spread out all over a very large area (some of which are DLC locked) so it was very handy having it all in one place and available to everyone without them having to own every DLC in the game. Even the name Golden Clover was derived from the expression “Having the luck of the Irish” meaning to be so lucky to have a guild home with everything. Today we have expanded to two guild homes as the number of attunable crafting stations grew to such that we needed a second guild home at that would just focus only on crafting. This was a medium-term project at the home of the guilds Vice GM Terrence de Jong.

Q. Your guild is one of South Africa’s largest and most active guilds, what makes a guild of this size work?

We are actually a large guild consisting of many groups of friends doing their thing. I try as much as possible to facilitate guild runs in many of the more difficult to organize spheres of the game like trials and PVP runs.

Dungeons and PvE content is easy to do by yourself and a couple of mates but to run the bigger activities you need a bit of leadership and organization. We attract quite a few YouTubers, Twitch Streamers, and even cause the odd angry whisper when small scalers get focused by a Clover Zerg during our daily guild runs. It’s really the collective energy of the Officers that drive the success of the guild.

Q. Can anyone join the guild and what is the skill level required to join?

As we’re primarily listed as a Trade & Pvp guild we prefer players who main an Almeri Dominion Toon as well as players who have reached Champion Point “CP” 300+ for vet Hard Mode content.

Q. What are the requirements and tasks for members?

Brand new players may join but must be sponsored by an existing guildie who looks after them in terms of gear, guild fees, and being active within the guild. Players from other factions may also join the guild if they have a strong Trade or Trials focus. We used to have a long list of tasks for newbies but that has been done away with and replaced by a really good beginner’s guide that is available to everyone should they want to use it.

Q. What are the benefits of joining the Golden Clover guild?

Since the guild has an international member component it means the guild is active 24/7. Besides the two guild homes, the guild also has a regular trader in a main area in which guildies could earn gold by selling items. We have a trading guide to help you make that shiny beautiful gold!

We do daily PvP runs and regular trials and the guild has active members. Discord, Facebook, YouTube, Twitch all add a strong social side. I have recently embarked on making YouTube training videos for PVP and we are currently talking to someone who specializes in individualized merchandising and gear. The guild’s message of the day also keeps members abreast of things happening in the guild and ESO verse.

Q. What is the ranking system in the guild, how does it work?

The guilds ranking system is a simple one

Q. How does being a member in the guild affect a member’s daily life, shift workers, etc.?

The guild keeps regular predictive hours with regards to its core activities IE world dailies and PVP runs in Cyrodiil and Imperial City. We do have a nightshift component to the guild which largely centers around reclaiming lost PVP objectives out of prime PVP time.  This is mostly done by our International members that are playing in their normal prime time which is offset to the EU prime time. It is not formally organized but somehow achieves great success.

Q. At the current rate that the guild is progressing where do you see Golden Clover in five years?

Golden Clover in Five years will probably have been through some adaptions but still at its core doing regular organized group content. We should have a well-developed guide/training system and will have some dedicated add-ons that enhance our activities. We are lucky enough to have software developers that can adapt existing addons or write new software as we require. The details of which is restricted to the officers that use it to lead.

Q. Is there any other information that you as the guild master would like people to know about the guild?

Since we are an active guild with a max 7-day offline rule players often get removed but are very welcome back should there be a spot open. We are not really ideal for brand new players, hence the CP 300+ requirement but if you think you’re going to be a heart and soul Golden Clover Guildie, we’re not opposed to helping you grow from brand new level 10 noob to butt-kicking CP300+ Grand Overlord!

So if you are in search of a guild and any of the above has intrigued you enough, you can find out more about the Golden Clover guild on their Facebook group or any of the following platforms: 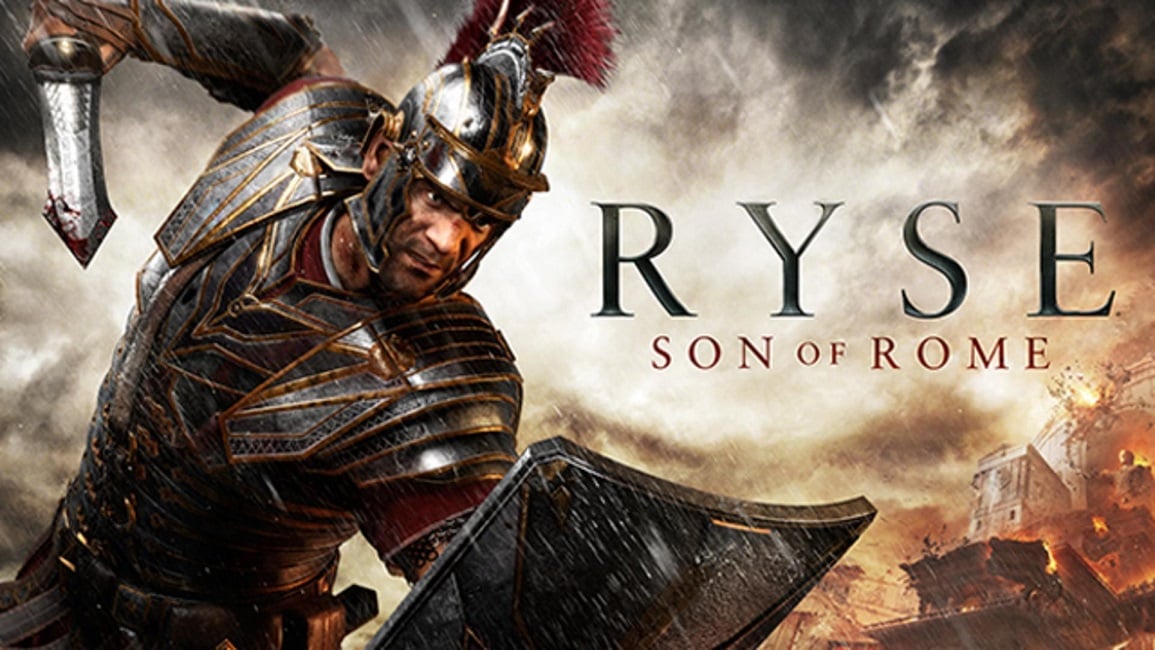 Ryse: Son of Rome On Sale