To address the question of accessibility in gaming for those with disabilities, Microsoft has launched a platform to test the accessibility of games.

The accessibility of games for those with disabilities has always been an issue in the gaming world. It now seems that developers and manufacturers alike are continually working on ways to make their games and consoles more accessible.

Microsoft is one such company and its gaming accessibility team has announced that developers can now send their games to be checked out and tested by players with disabilities.

They announced this program along with the new updated  Xbox Accessibility Guidelines or “XAG” that were released early last year. These updates will be “easier to use”, “easier to understand”, and a lot more thorough for game developers.

Xbox has already made huge progress, such as the Xbox Adaptive Controller that they launched in 2018. This controller provided Xbox and other consoles as well as PC  with a customizable input hub for numerous accessibility devices.

On the Xbox News site, they said about their outlook on gaming accessibility. “At Microsoft, accessibility is a core aspect of how products are built. The implementation of inclusive design principles is a foundational part of the overall development process across Team Xbox.”

The new testing program in question will allow testing of Xbox and PC games against the XAG’s and provide the game developers with feedback on how they can fix the various issues they face with their games. This will include, examples, screenshots, reproduction steps, and why a title may not be fully accessible to gamers.

It will also include the relevant links to accessibility, inclusivity and technical documentation, industry experts, and non-profit accessibility organizations.

What sets this program apart is that the testers are gamers with disabilities so that every game will be played and tested against the XAG’s. These testers will provide feedback that is of vital importance as it will be a first hand account of the issues faced in-game.

This is a big step forward for Microsoft and just shows the level of dedication they have to be more “inclusive” to those gamers that have disabilities.

There will surely be many developers both big and small that will benefit from this new program and it will be interesting to see what new innovations are made for those gamers who have disabilities. 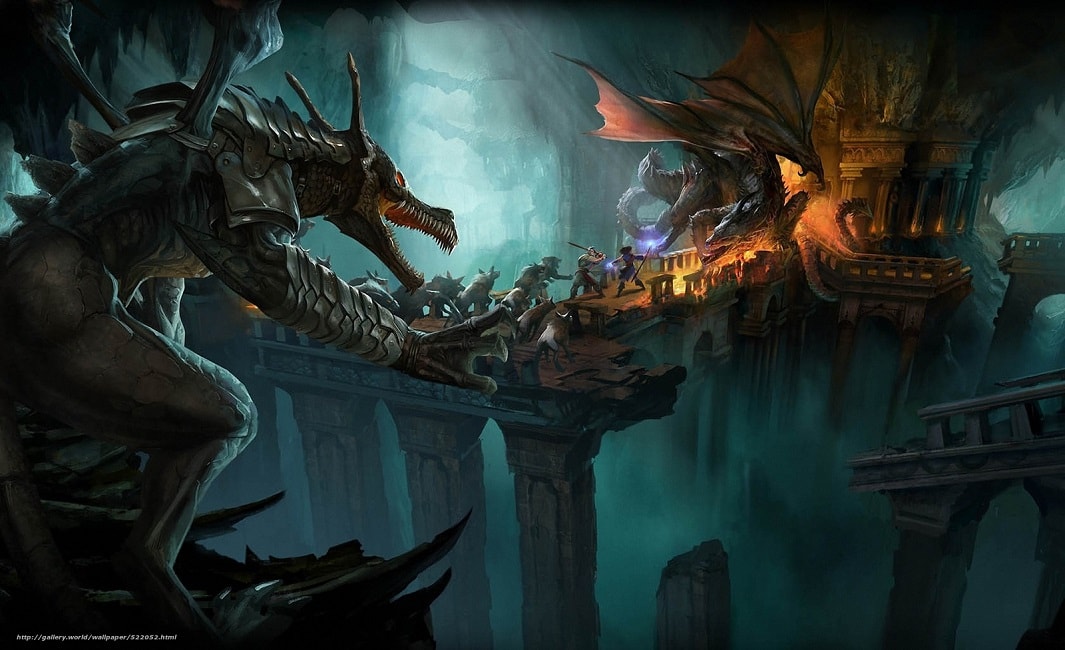