Free Cyberpunk 2077 And Witcher Goodies Up For Grabs

Free Cyberpunk 2077 And Witcher Goodies Up For Grabs

CD Projekt Red is giving away free digital items for Cyberpunk 2077 and The Witcher, but only for a limited time

To celebrate CD Projekt Red turning twenty this year two bundles of goodies will be available for free on GOG.com for a limited time.

The Witcher pack will include comics like Fox Children, which is hidden in the Thronebreaker goodies pack, high-resolution copies of artwork and art books, “emoji” interpretations of characters like Geralt, Ciri, and Regis, and footage of a concert performance of The Witcher 3’s excellent score from a Kraków music festival.

Wallpapers, concept art, artwork from the SteelBook edition cases, and posters of in-game commercials, clothing, and gang graffiti are all included in the Cyberpunk 2077 goodies bundle. It’s centered on one game rather than three RPGs and a few card game spin-offs, so there isn’t quite as much of it.

To claim the CDPR Goodies Collection you can visit GOG.Com here.

This offer will only be available for a limited time although no actual end date was specified so it would be prudent to go and grab these goodies as soon as you can to avoid disappointment. 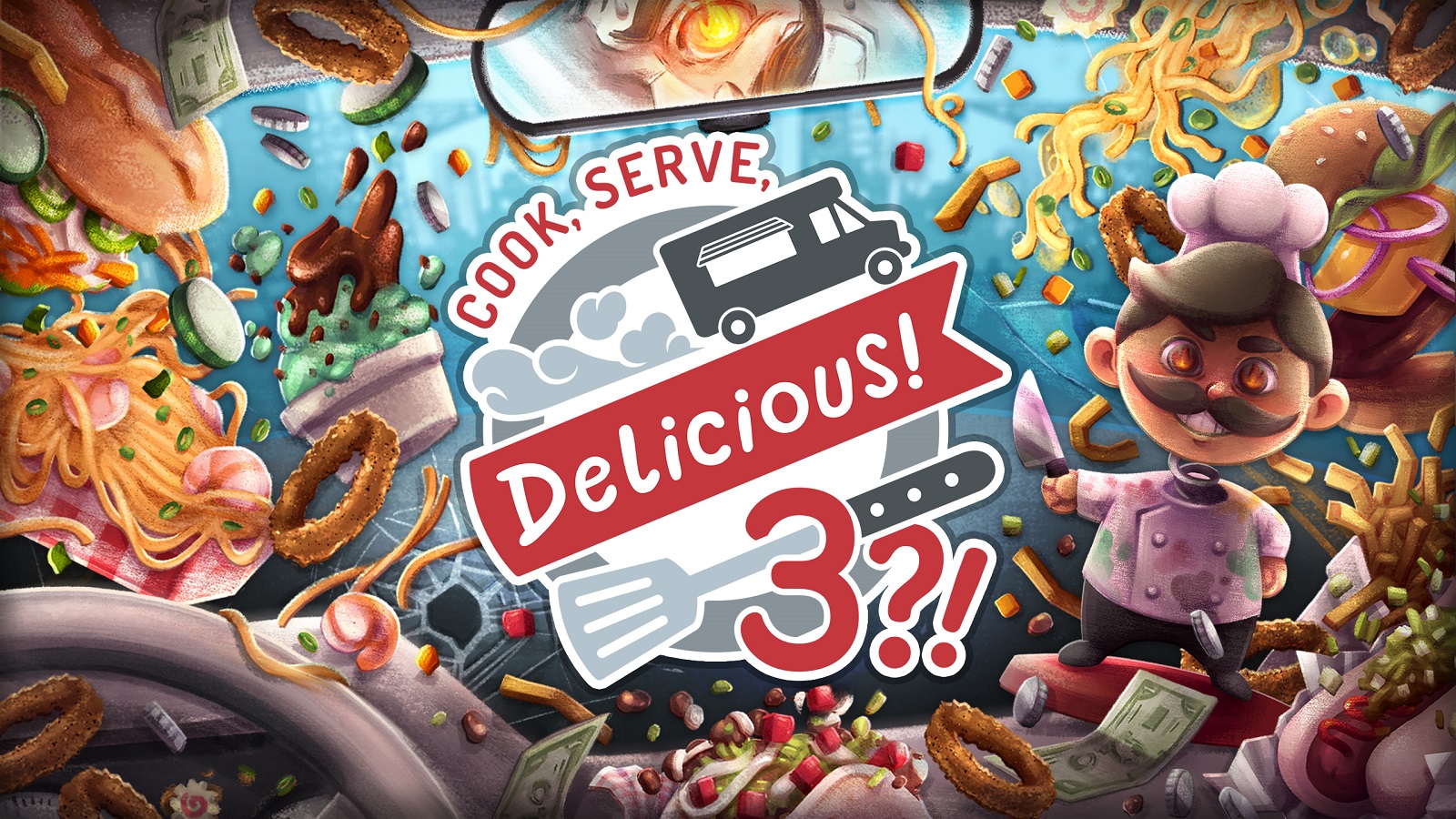 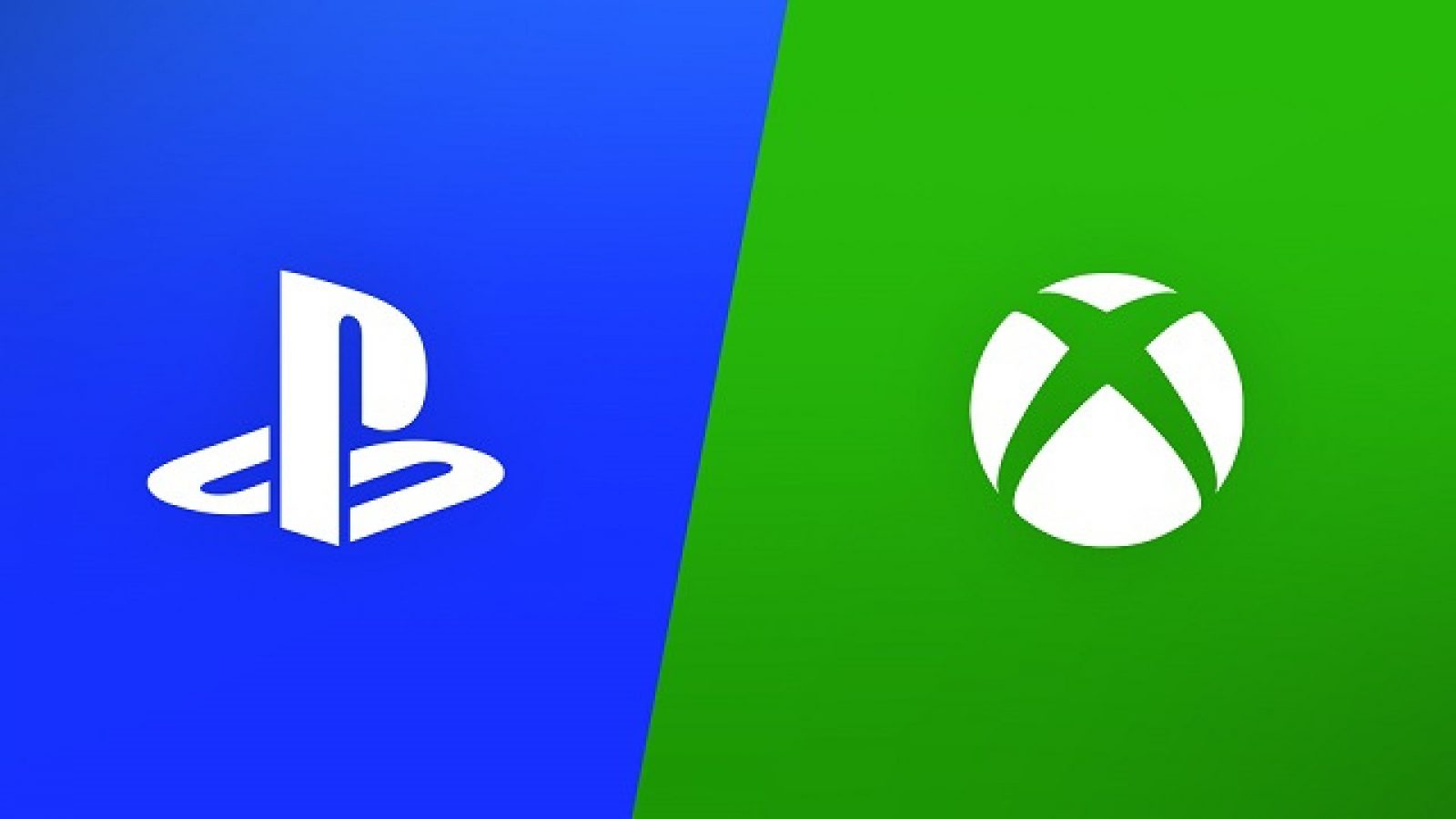