Gigabytes of data were stolen from Quanta Computer, the company that makes Apple’s MacBooks and other laptops.

The information includes designs for several Apple Laptops and an Apple watch and according to The Record, REvil has reportedly asked for $50 Million as ransom for the stolen data.

On a dark web portal where the group has been known to post their threats and leak stolen data, REvil said that Quanta has refused to pay the ransom and therefore they will now go after its primary customer.

This group is pulling no punches and has already posted 21 screenshots showing MacBook schematics and have threatened to publish more data every day until Quanta or Apple pay the ridiculous ransom.

Not only have REvil threatened Quanta and Apple but many other companies. These threats shouldn’t be taken lightly as Quanta is known to have many high powered customers. Some of these include HP, Dell, Microsoft, Toshiba, LG, Lenovo, and numerous others.

Apparently, a similar demand was made on Laptop manufacturer Acer last month where REvil also asked for $50 Million.

This attack was well-planned and timed to coincide with Apple’s Spring Loaded celebration, during which the company unveiled new products and software updates.

Dmitry Smilyanets, a Recorded Future threat intel analyst, told The Record that the REvil spokesperson “UNKN” has said that this leak is the “Loudest attack ever”. This is also the first time that a ransomware gang has gone after a victim’s clients after the victim has failed to comply with their demands.

Dmitry Smilyanets said in a statement: “This is a new approach in the double extortion name-and-shame technique, where the threat actor engages with the affected third parties after the unsuccessful attempt to negotiate ransom with the primary victim.”

When Apple was approached for comment they said they were looking into the incident and had nothing to share presently and apparently Quanta computer couldn’t be reached for comment.

Ransomware attacks on large corporations and their “sensitive data” seem to be on the rise, with more and more “Hackers” emerging from the shadows to claim millions in ransom.

Who will be the next victim, and what are these large companies doing to combat this threat and security breach?

PrevPreviousQuipLash
NextGearbox Threatens To Leave Texas Due To Anti-Trans BillNext 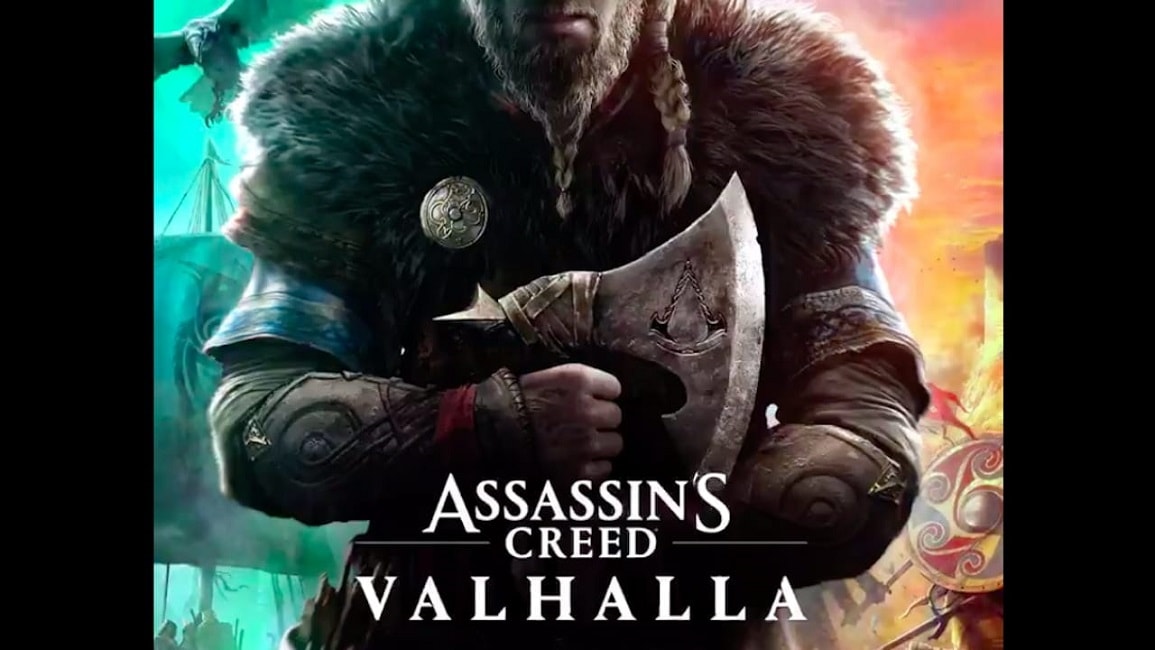