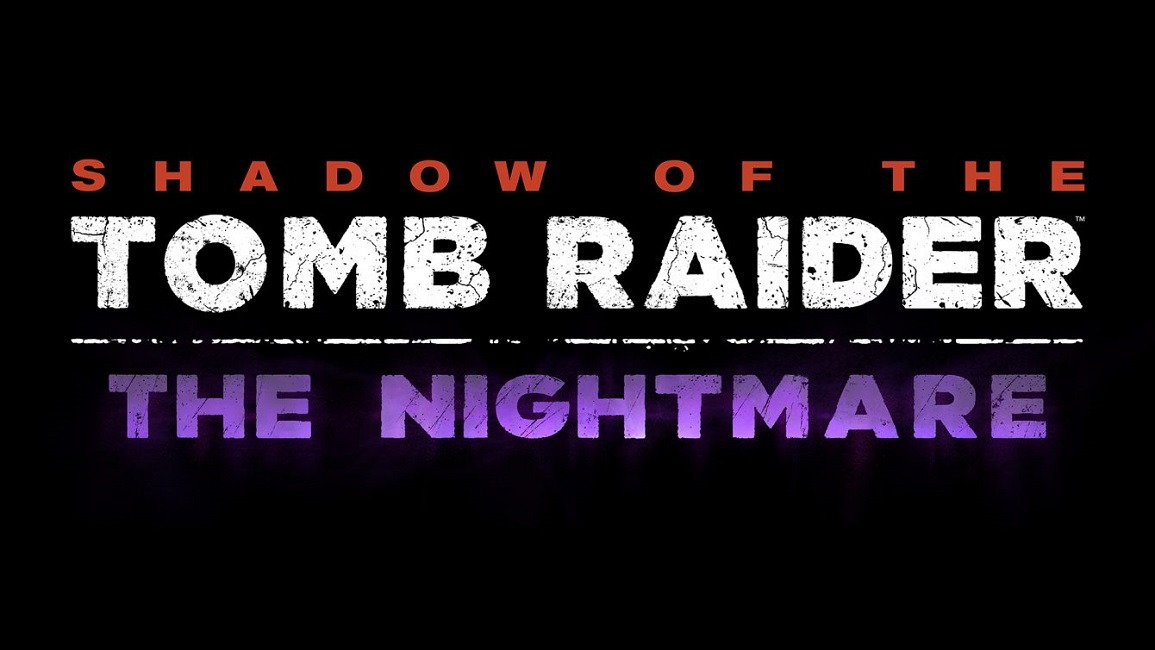 Shadow Of The Tomb Raider – The Nightmare Review

What is it that you truly FEAR?

This Tomb can be completed within the main story campaign. However, we can also replay them in “Challenge Tombs”.

Just like the original tombs, this tomb can be replayed in all three of the game modes that is available. Score Attack, Time Attack and Exploration.

The third one is up and running…

The rebels are trying to obtain a game changing recipe that will surely help turn the tide in battle against the Cult, however getting to the recipe requires conquering what we fear most!

Conquering this tomb will require Lara to conquer her fear first! You will truly be put to the test… Every action Lara has taken thus far will come into question, and for every action there is a consequence! Guilt weighs one down, the more you have the heavier it gets.

The Tomb itself is a rather complex musical instrument that is filled with a variety of time sensitive moving objects and traps! You will have to carefully navigate your way through this Tomb to obtain the riches that lies ahead. To make matters easier, you do get to play this tomb with a friend.

As per custom, this DLC will reward you with a new skill White Breath, when fired, it creates a cloud of hallucinogenic vapor on impact, which poisons your enemies and make them fight each other. Scales of Q outfit is the next best thing, its thick hide and solid bones provides double the resistance to melee attack. Then there is The Grip of Fear, a new axe that possesses a primal design, which makes it perfect for fighting and climbing.  The axe offers knock down passive and once knocked down, enemies remain down for a longer period.

If you own the Season Pass then this DLC is available to you for free, however it can be bought separately as well.

This DLC isn’t very lengthy at all. The side quest is rather unique and quite the experience. Conquering one’s fear is never a simple or light hearted task. The DLC offers the perfect dark atmosphere for it. Lara will witness her worst experiences and ultimately, she has to rise against it, or perish.

The Tomb itself is another fun filled deadly adventure. The puzzles and traps aren’t that difficult to master and the journey through it is enjoyable, alone or with a friend.

2 Games Added To Xbox Games With Gold For January 2021 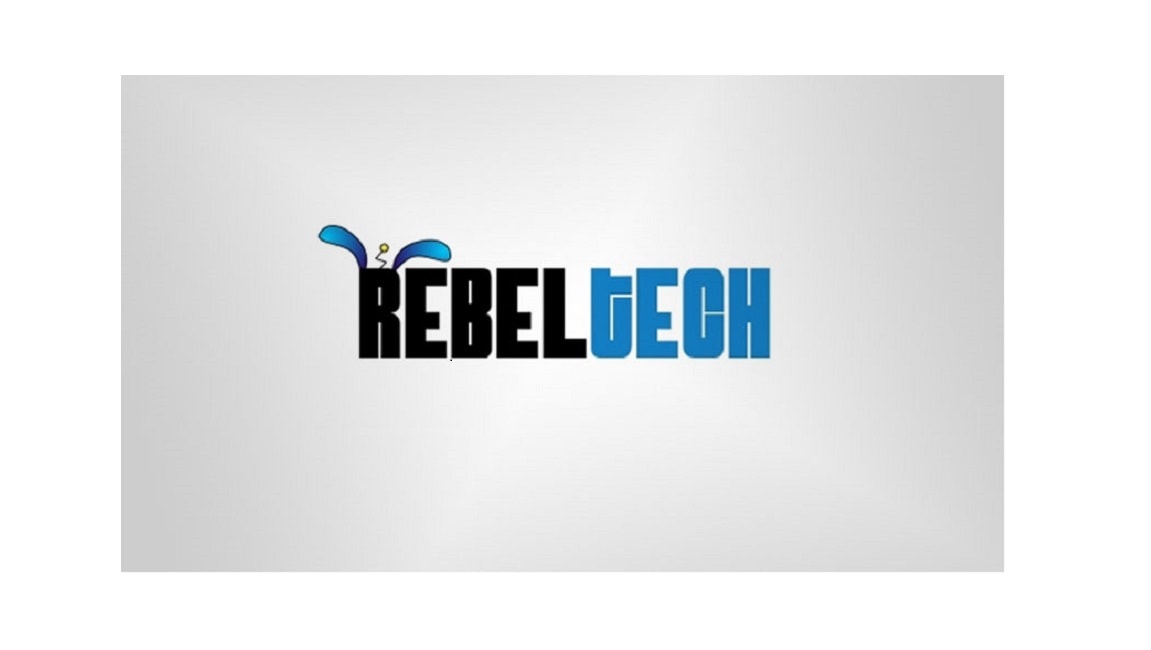 Rebel Tech To Relaunch In 2021