Season 2 of The Witcher Is in development and they have officially added seven new cast members to the roster.

Netflix has announced seven new cast members that have been added to the roster of the latest season of The Witcher. The announcement was made on the Witcher’s Twitter account listing the new cast members and their respective roles.

Among the cast will be Cassie Clare playing Philippa Eilhart, who is a shape-shifting sorceress and head of the lodge of Sorceresses.

Kevin Doyle will be playing Ba’Lian, who is a new character in the show exclusive to the Netflix series, and Chris Fulton (Bridgerton
) will play as Mage Rience. Graham McTavish (The Hobbit) will play in the role of Dijkstra also known in Andrzej Sapkowski’s novels as Sigi Reuven.

Bridgerton actor Adjoa Andoh will be playing as Nenneke who will is Geralt’s mother from The Witcher books.

Last but not least are Codringher and Fenn which will be played by Simon Callow and Liz Carr. The dynamic duo comprising the law firm and detective agency from Dorian will be called upon by Geralt of Rivia to aid him in identifying a deadly magic-wielder, Rience, who was hunting Ciri.

The Witcher season 2 is set to be released sometime in 2021. This after a few delays in production including the Covid-19 pandemic and a small injury that Henry Cavill himself sustained in December last year.

As well as this much anticipated title there is apparently another Witcher series in the works. This prequel called “Blood Origin” happens 1200 years before the events in The original Witcher series.

Blood Origin will be a Netflix Original limited series consisting of only six episodes. It was announced on the 27th of July last year and Declan de Barra will serve as the showrunner. So far there is only one confirmed cast member for the show, Jodie Turner-Smith who will play Eile.

For those not following the show it is set on a fictional, medieval-inspired landmass known as “the Continent”, The Witcher explores the legend of Geralt of Rivia and princess Ciri, who are linked to each other by destiny. The first season had eight episodes and was released in 2019. It is based on The Last Wish and Sword of Destiny, which are collections of short stories that precede the main Witcher saga.

Those who have been watching it are eagerly awaiting the new season and will undoubtedly be on the edge of their seats until it comes out hopefully before the end of the year. 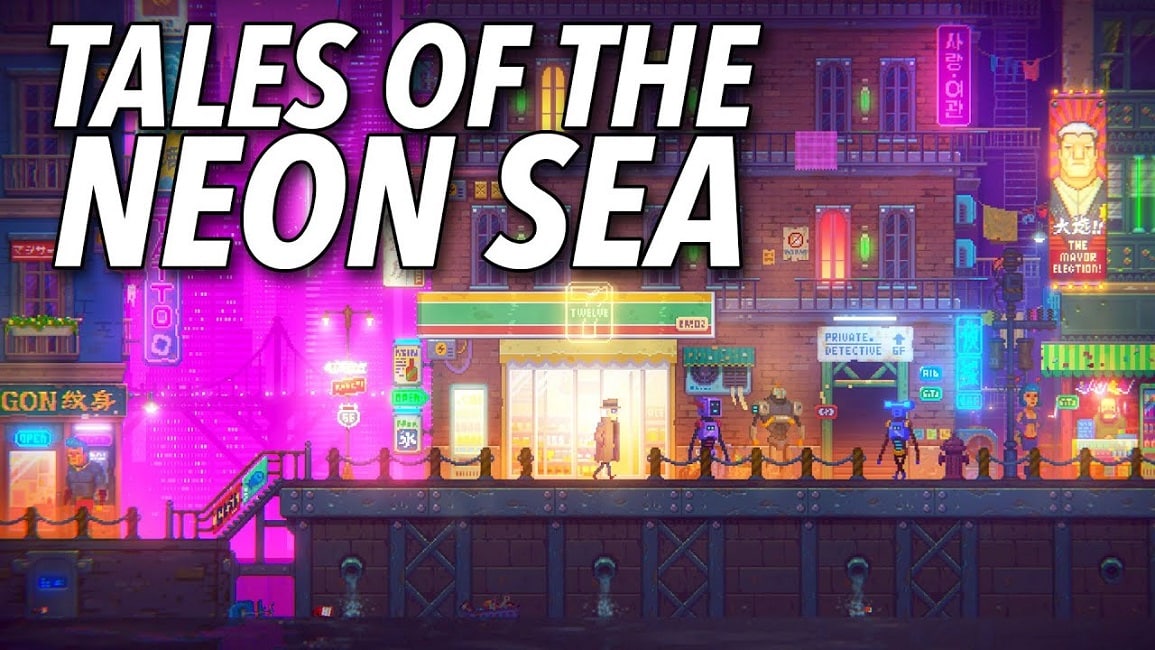 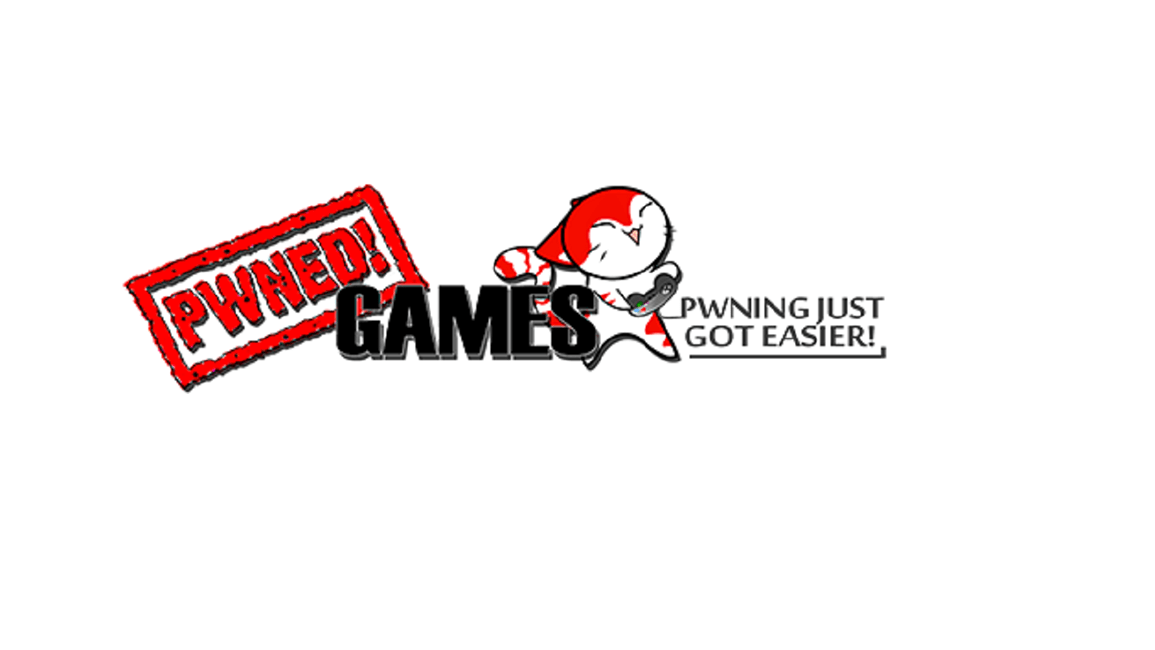 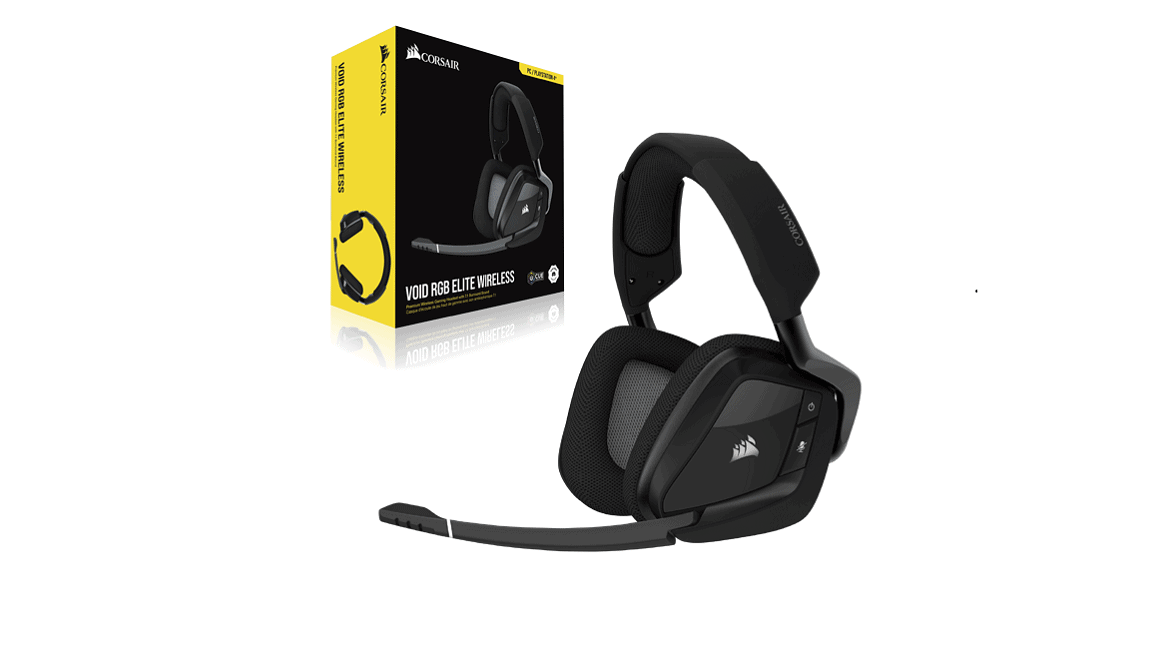