News » Vin Diesel To Star In And Work On ARK 2

Vin Diesel To Star In And Work On ARK 2

The news is in that Vin Diesel will be adding his influence to ARK 2 in more than one capacity, as a Starring role and behind the scenes as an Executive Producer.

Vin Diesel is an onscreen presence in his own right and instantly recognizable. It seems now that the actor is adding his influence to the new installment of the popular Ark series.

Ark 2 was announced at the Game Awards 2020 and the first-look trailer showed Vin Diesel’s character defending his family as he fights his enemies and is chased by bloodthirsty dinosaurs, they then find themselves in a cave filled with mystery and technology. They finally emerge from this cave to look up at the sky at numerous moons, revealing that they are not on earth.

Diesel has been appointed as Studio Wildcard’s “President of creative convergence”.

In a press release Studio, Wildcard has divulged that Vin Diesel will portray the hero Santiago in Ark 2 and also work on the production team as President of Creative Convergence.

This is not Vin Diesel’s first time working on a game though. He is a well-known fan of Dungeons and Dragons, and back in 2002, he founded the game developer Tigon Studios.

Tigon Studios is of course famous for developing such games as Chronicles of Riddick: Escape From Butcher Bay and its remake/sequel, Assault On Dark Athena.

Diesel is also apparently a superfan of ARK and  “understands the game intimately and is providing direct feedback to the development process,” according to Wildcard. He has played so much ARK that he has reported bugs to the developers to fix on numerous occasions.

Not much is known about his new “President of creative convergence” title but it sounds like an important and very involved role.

Ark 2 is set to be exclusive to the Xbox Series X / Series S, but it’s unclear whether it’s a timed exclusive or not. There’s also no word on a release date as of yet.

There will reportedly also be an ARK animated series coming to our screens in 2022. The series will apparently be star-studded with such names as, Russell Crowe, Vin Diesel, Jeffrey Wright, Michelle Yeoh, Karl Urban among numerous others.

What an exciting prospect for ARK fans to be receiving not only a new game, and an animated series, but the fact that such big names will be added to the roster and one of the biggest names in showbiz Vin Diesel actually working on ARK 2.

Big things ahead for the ARK franchise in all aspects. 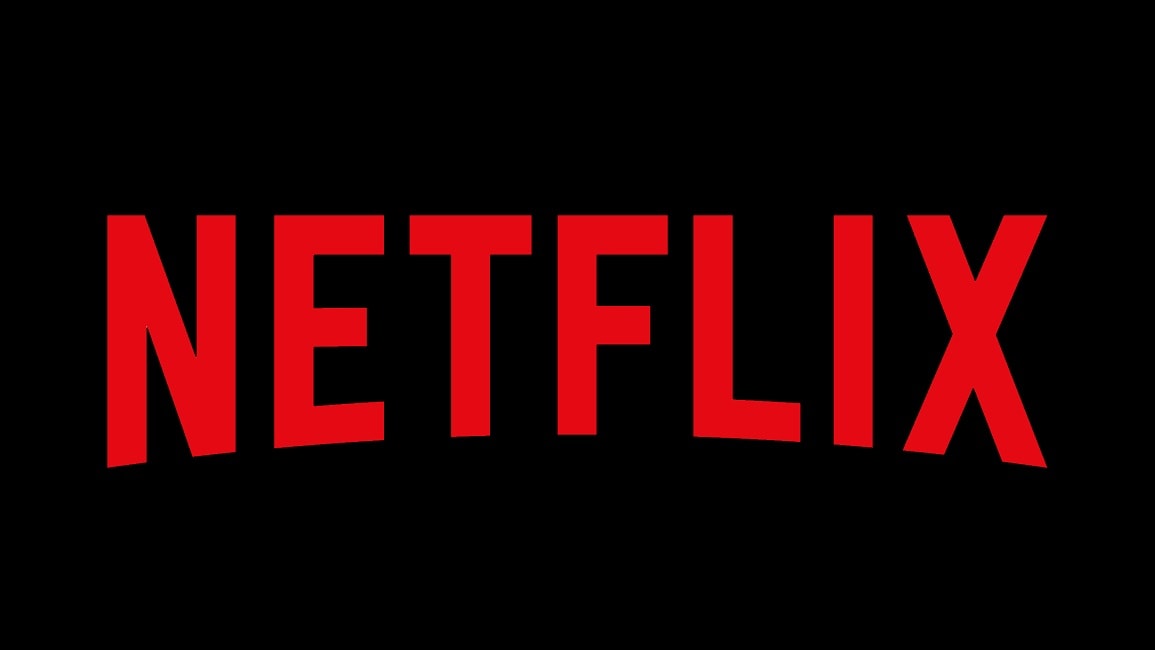 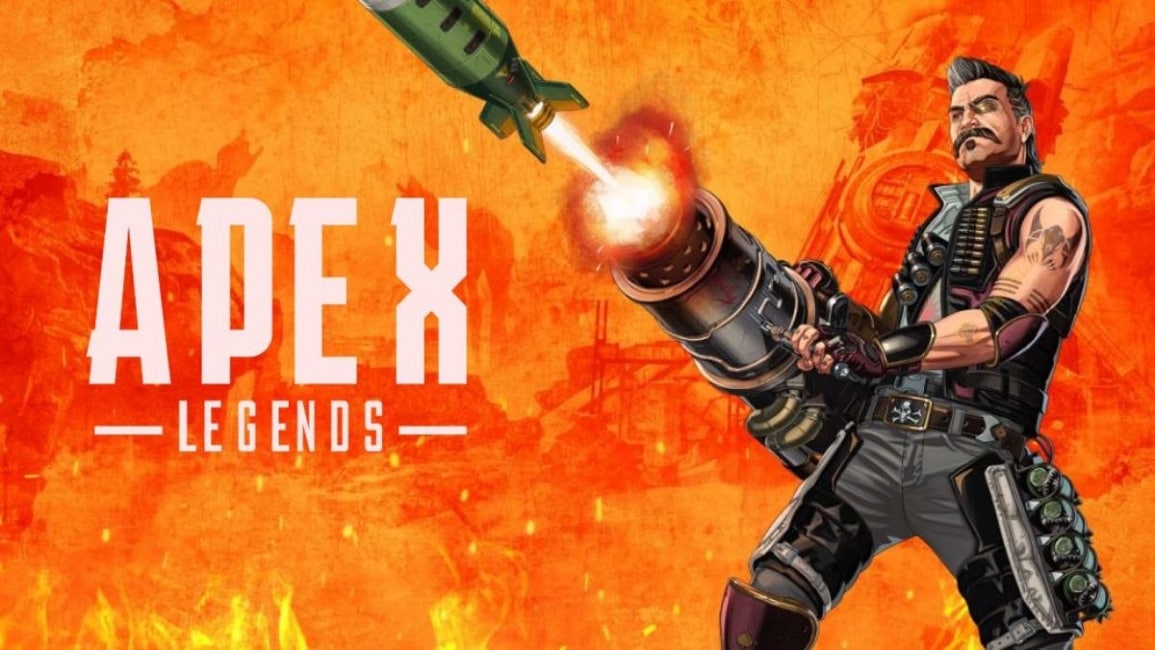