Hey hey it’s almost May and the games for May’s Xbox Games with Gold have been announced and this month we have four fun games varying in genres.

From some superhero LEGO fun in Lego Batman to a little Villain Protagonist action in Dungeons 3, or if you prefer strategy games you can try your hand at Tropico 4 or alternatively enter a grim fairy-tale world in the form of a strategy board game in Armello.

Armello is a grand swashbuckling adventure that combines three styles of play; The deep tactics of card games with the rich strategy of tabletop board games, combined with a character role-playing system.

As a hero from one of the clans of Armello, you’ll quest, scheme, hire agents, explore, vanquish monsters, cast spells and face off against other players, with one ultimate end goal in mind — storming the palace and becoming King or Queen of Armello.

The Kingdom of Armello is as dangerous as it is beautiful, perils, banes, and bandits hide around every corner and a spreading corruption known as the rot is leaving no creature untouched.

Armello is League of Geeks’ attempt to revolutionize digital board and card games, whilst providing players a rich world within which they can craft their own stories of epic adventure. The aim was to create a rich game full of backstabbing, close shaves, shattered alliances, ruses, and empty promises – a perfect game to play online with your friends.

Through enticing the dark elf priestess Thalya from the fluffy clutches of the surface world to become his chief lieutenant, the Dungeon Lord has found a way to direct his campaign of conquest from the confines of his underground lair.

With Thalya on the front line, and the united forces of evil to support her, players will have to use every trick in the book to best those do-gooders of the overworld, once and for all! Unleash your dark side by creating a unique underground dungeon from a huge array of rooms, traps, and structures.

Raise the most terrifying army the world has ever seen, by choosing from despicable creatures such as orcs, succubae, zombies, and much, much more. Then, once you have built your forces, emerge from the darkness and guide your army to the light of the overworld, where you will corrupt the land and dispatch anything even vaguely heroic, cute, or unicorn-shaped.

And in a first for the Dungeons series, experience randomly generated levels, so that no two sessions are alike – never-ending fun for any evil conqueror!

When all the villains in Arkham Asylum team up and break loose, only the dynamic duo is bold enough to take them on to save Gotham City. The fun of LEGO, the drama of Batman, and the uniqueness of the combination makes for a comical and exciting adventure in LEGO Batman: The Videogame.

He is the embodiment of revenge… He is the darkness… He’s known as Lego Batman. As the caped crusader and his sidekick, Robin, build, push, swing, and battle your way across Gotham. In story mode, you can also play as the villains and aid them in their sinister plans to take over the city.

The world is changing and Tropico is moving with the times – geographical powers rise and fall and the world market is dominated by new players with new demands and offers – and you, as El Presidente, face a whole new set of challenges.

If you are to triumph over your naysayers you will need to gain as much support from your people as possible. Your decisions will shape the future of your nation, and more importantly, the size of your off-shore bank account.

Tropico 4 expands on the gameplay of the previous game with new political additions ∼ including more superpowers to negotiate with, along with the ability to elect ministers into power to help get your more controversial policies passed.

But remember to keep your friends close and your enemies closer as everyone has an agenda! Your political mettle will be thoroughly tested, as new natural disasters will have the populace clamoring for you and your cabinet to help them recover from some of the worst Mother Nature can dish out.

There you have it ladies and gentlemen, your line up for the month. It is never too late to sign up for Games with Gold if you aren’t a subscriber yet. 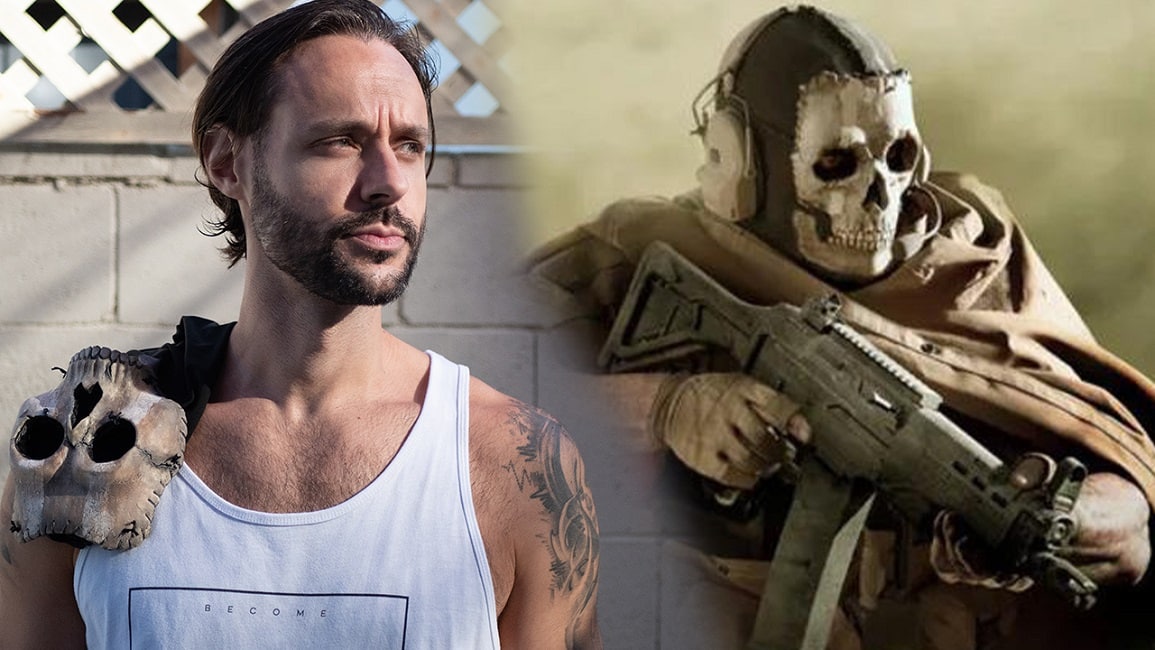 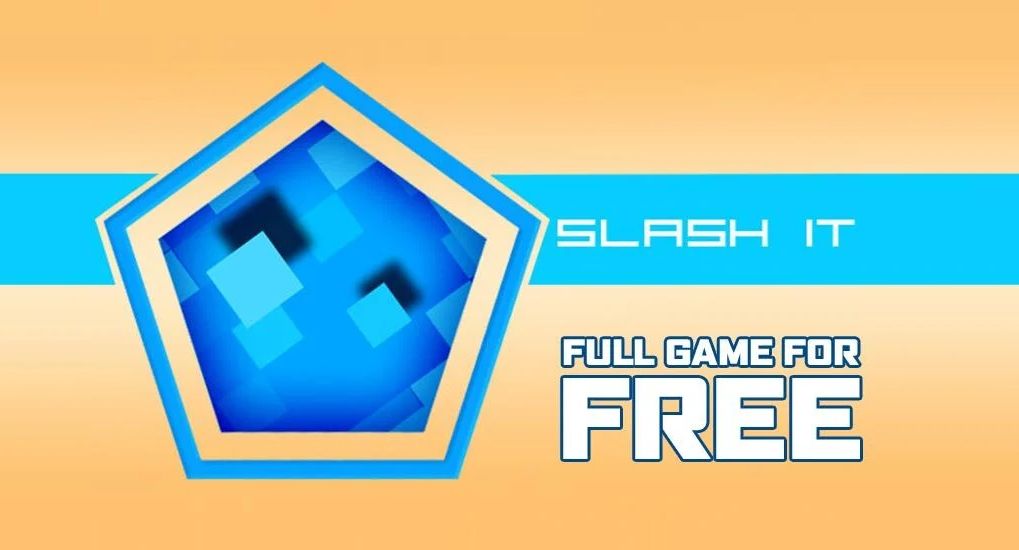