You Will Need PS Plus To Back Up PS5 Save Data

Owners of the Next-gen PS5 have found that to back up your save data you will need a PS Plus subscription and that these backups can’t be done via USB.

This news was initially brought to light by Tweaktown. They noted that after using the new console that its incapable of saving your data via a USB and so your game save backups are essentially locked behind a pay gate as you will need a PS Plus subscription to save your data.

The PS5 unlike the PS3 and PS4 consoles doesn’t allow gamers to save their Data via a USB  drive so if you wish to save your game data for the new games such as Demon souls, Bugsnax, and Borderlands 3 you will have to upload them to PS Plus.

You can however export PS4 game saves to PS5, So if you have, let’s say, the PS4 version of Assassin’s Creed Valhalla installed on the PS5’s SSD, you can still back up those saves on a USB device.

This will help when playing the backward compatible games on offer. These games include Batman: Arkham Knight, Call Of Duty: Modern Warfare, Sackboy: A big Adventure among many others. It just means that you, unfortunately, won’t be able to export the save data from the PS5.

Do note though that the PS5 separates game saves by generation. PS4 and PS5 game saves are segregated in two different areas on the SSD.

PS5 owners are not pleased about this issue and are most concerned that if their new console were to fail, that there’s a risk that their save data could be lost forever if they don’t have a PS Plus Subscription.

This issue is hopefully just a small oversight on Sony’s part and with all the backlash from users of the new console regarding this (major) problem it will most probably be sorted out in some manner in the future. To date, Sony hasn’t acknowledged this change.

The PS5 was released last week for the whole of North America, Australia, and New Zealand and will grace our presence along with the rest of the world on Thursday the 19th of November. 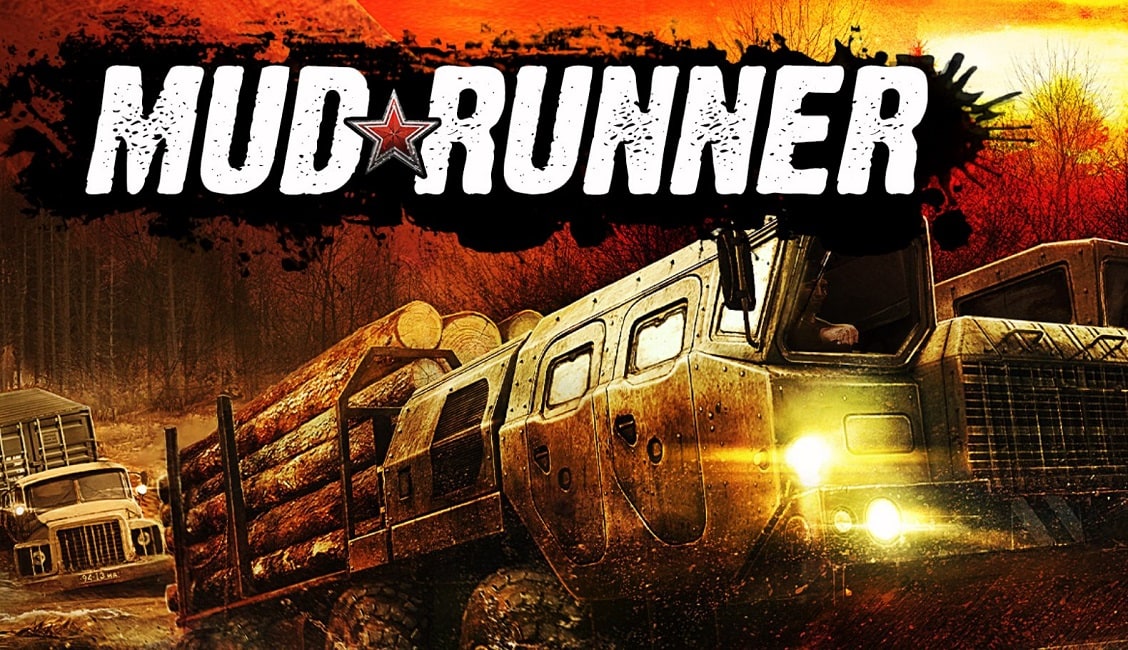 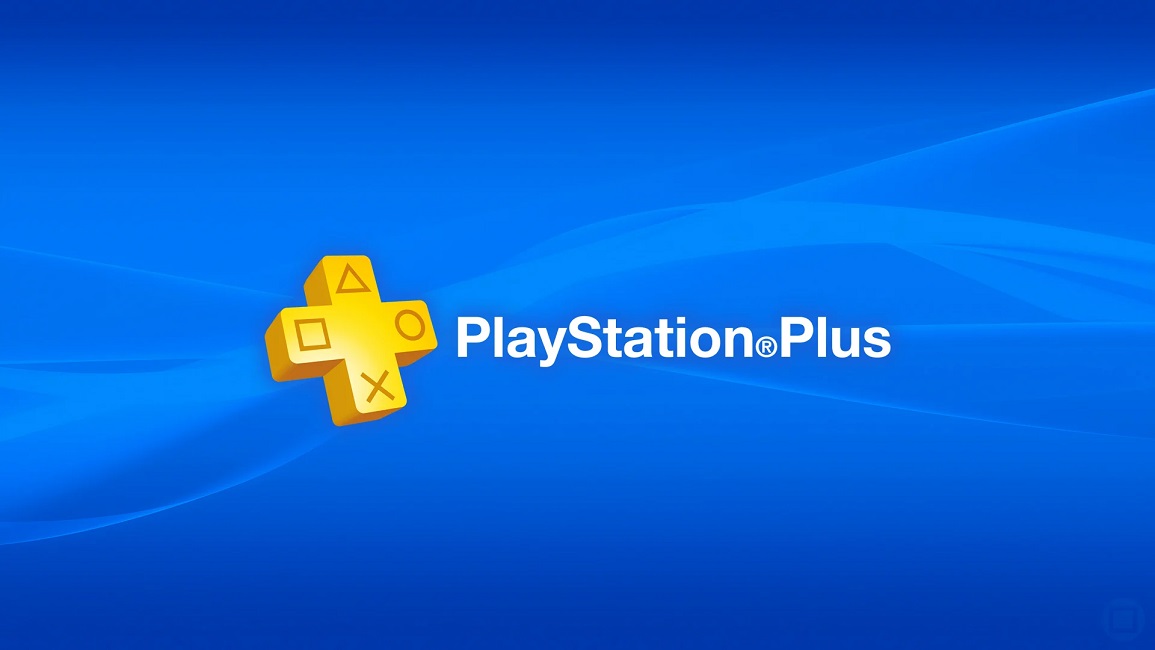